Create a Pipeline to deploy an EKS Cluster with Helm

To Set up AWS code commit

You can refer the link below to set up connections.

You can select any protocol on AWS CodeCommit depending upon your use case for pushing and pulling code from CodeCommit repositories by extending Git.

This requires an AWS IAM role that needs to have limited role that is capable of interacting with the EKS cluster and pushing and pulling Images.

Below Policy is for Codebuild service to interact with the EKS cluster:

You need to replace the <AWS-CODE-BUILD-ROLE> with your Code Build role name which you have created previously.

Before pushing the source code and Helm charts to CodeCommit, you need to have buildspec.yml file.

I have two buildspec files for different lifecycles.

Below example yaml is for pushing the helm charts to ECR. In my case I’m using consul as the repository name, Replace with your environment values accordingly.

Another buildspec2.yml which I have below is for pulling the images from ECR and deploying to EKS.

Now those buildspec files in your source code and push it to CodeCommit.

CodeBuild in order to have permission to authenticate EKS cluster and to do deployment, you need to go to aws-auth configmap on your EKS Configurations, and add the following under data.mapRoles

I have added my role which I created for CodeBuild Service "EKS-CodeBuild-Cluster-Access role"  so that it has permission to authenticate to the cluster.

In my case it is like this as seen below.

You need to create a two separate CodeBuild Projects

Below are my configurations, 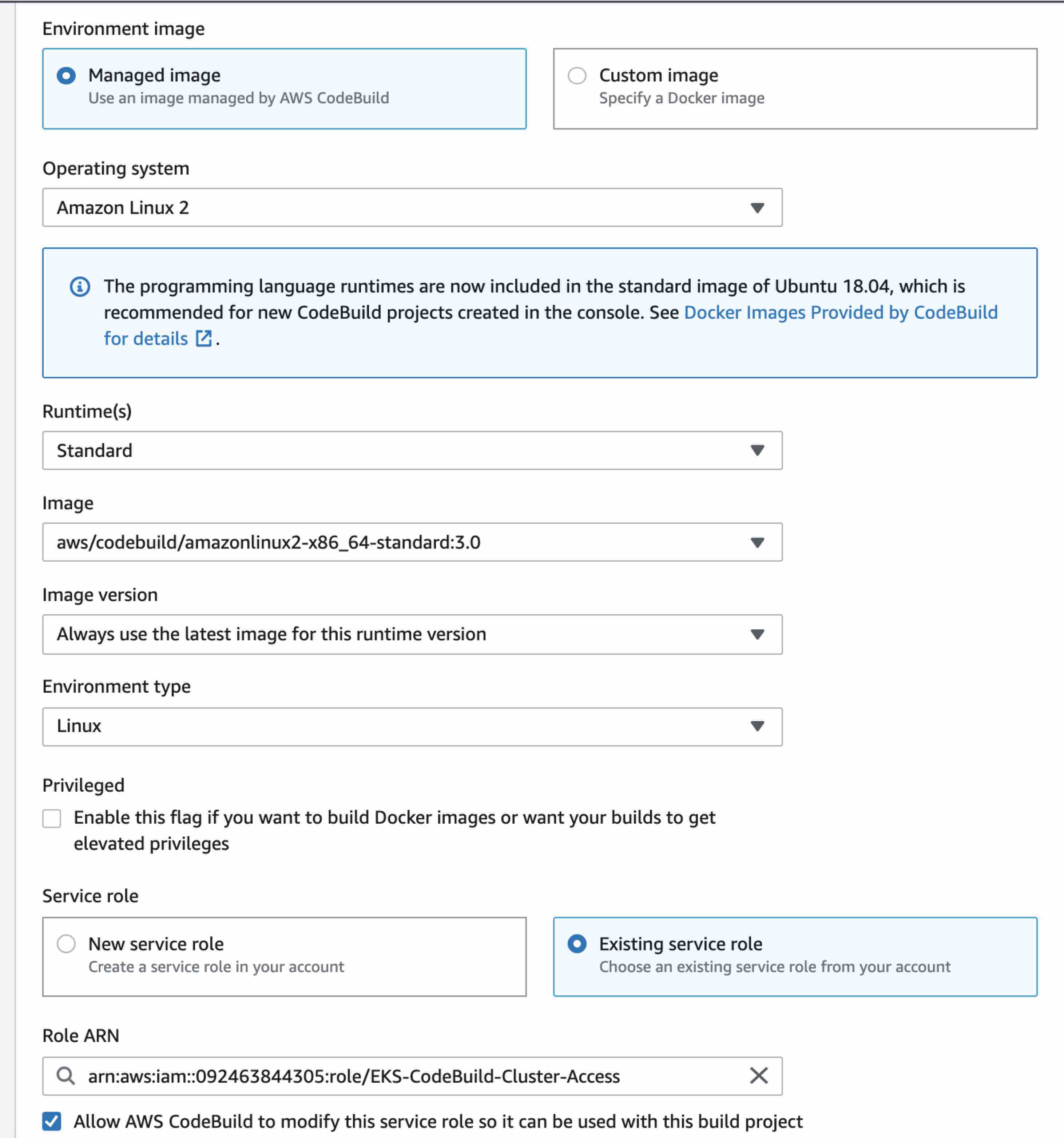 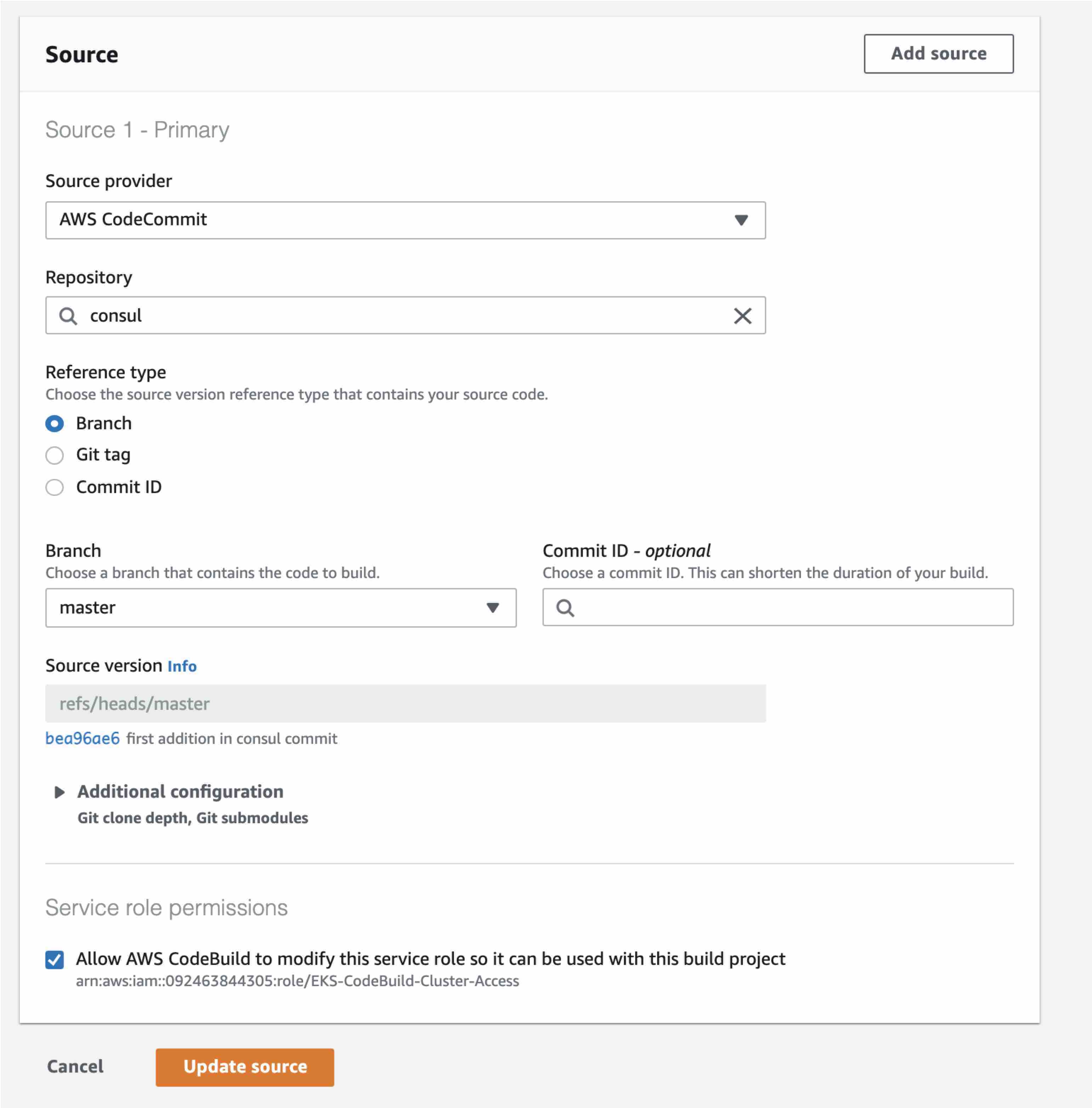 For BuildSpec Configuration, By default, CodeBuild looks for a file named buildspec.yml in the source code root directory.

If you have other names for your buildspec.yml file, you can enter the filename in build specifications in CodeBuild.

You need to repeat the same procedure to create another Code build project for deploying to eks cluster.

Once done, Go to CodePipeline 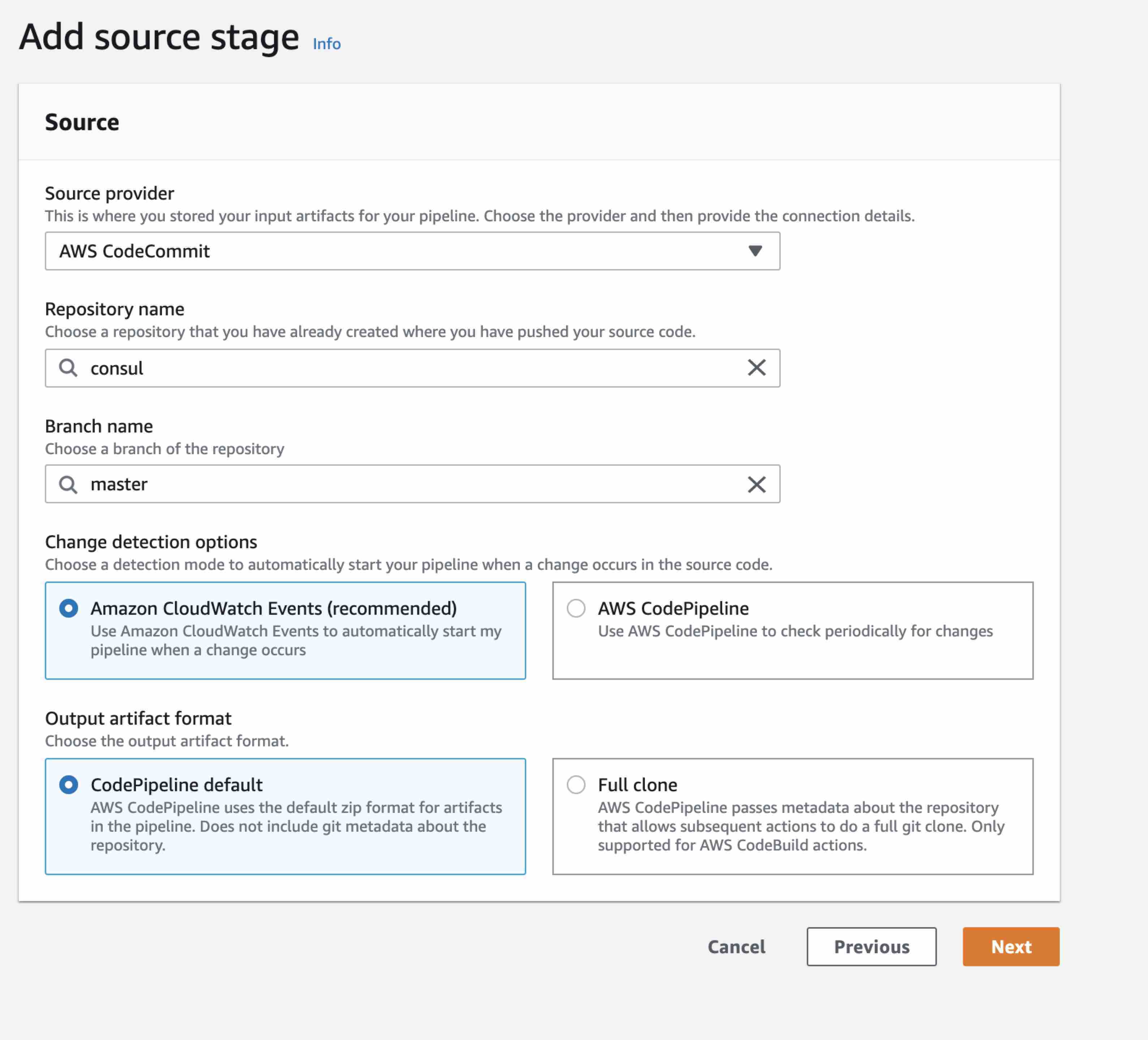 Select Build Provider as “AWS CodeBuild” and choose the project which you created previously.

Now whenever there is any change to the code and commits happens in CodeCommit, it will kick starts the pipeline.